Thank you! We truly value your continued support

We would like to give you a huge thanks for helping us shape our business throughout this challenging year! Here are the certificates attesting that a donation of 342 trees has been made on your behalf to Plant-for-the-Planet and $750 to Doctors Without Borders. 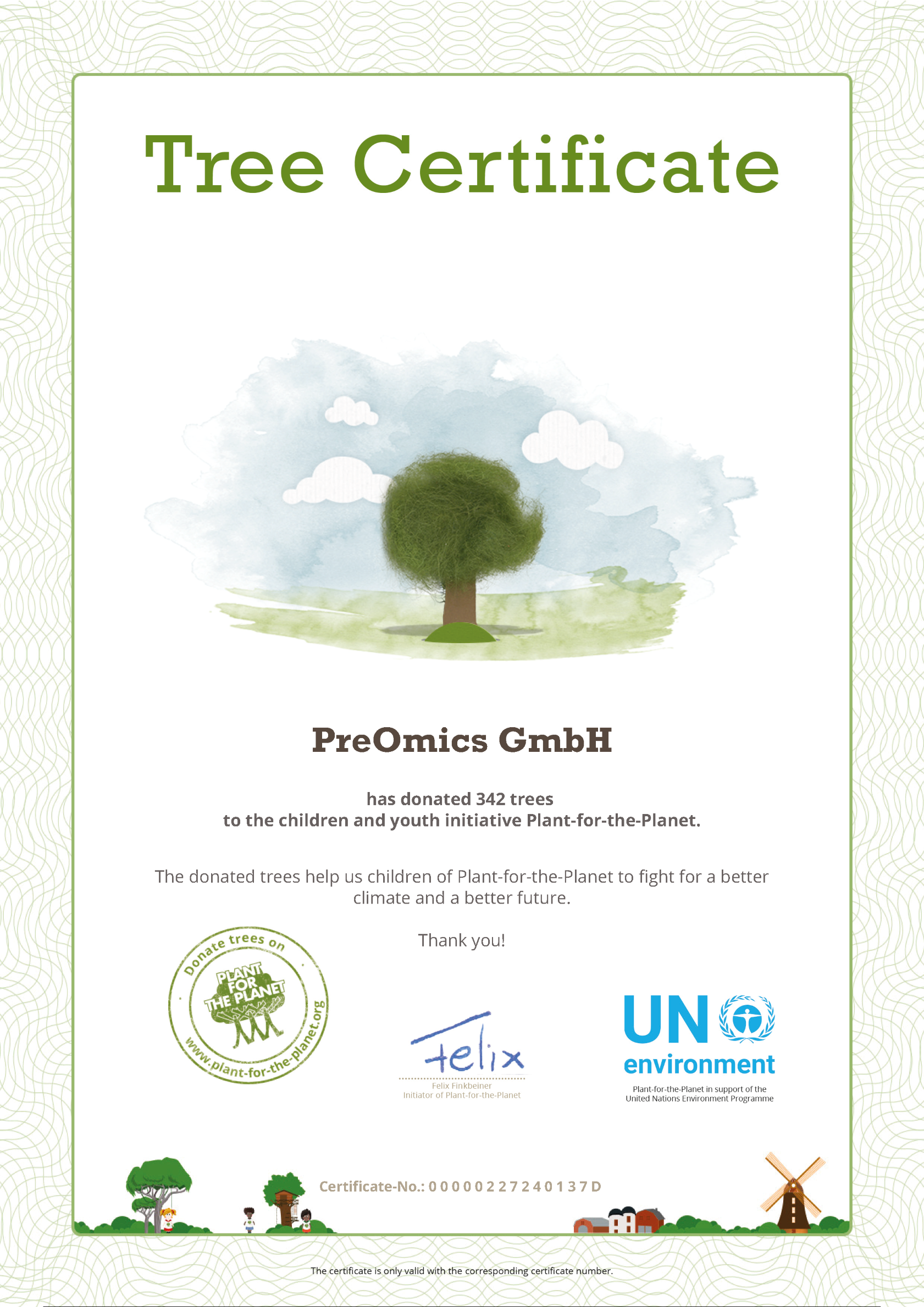 Below some more information about Plant-for-the-Planet:

Founded in 2007 by 9-year-old Felix Finkbeiner (Munich area, Germany), the global youth initiative Plant-for-the-Planet aims at fighting the climate crisis by planting trees around the world. Plant-for-the-Planet has grown into a well-funded NGO backed by the World Wildlife Fund (WWF), the German government and others, and has taken over a U.N. environmental campaign to get the world to plant 1 trillion trees: The Trillion Tree Campaign.
‍
Inspired by Wangari Maathai, who planted 30 million trees in Africa in 30 years, Felix formulated his vision: children could plant one trillion trees in every country on earth and help the world become carbon neutral by 2050. 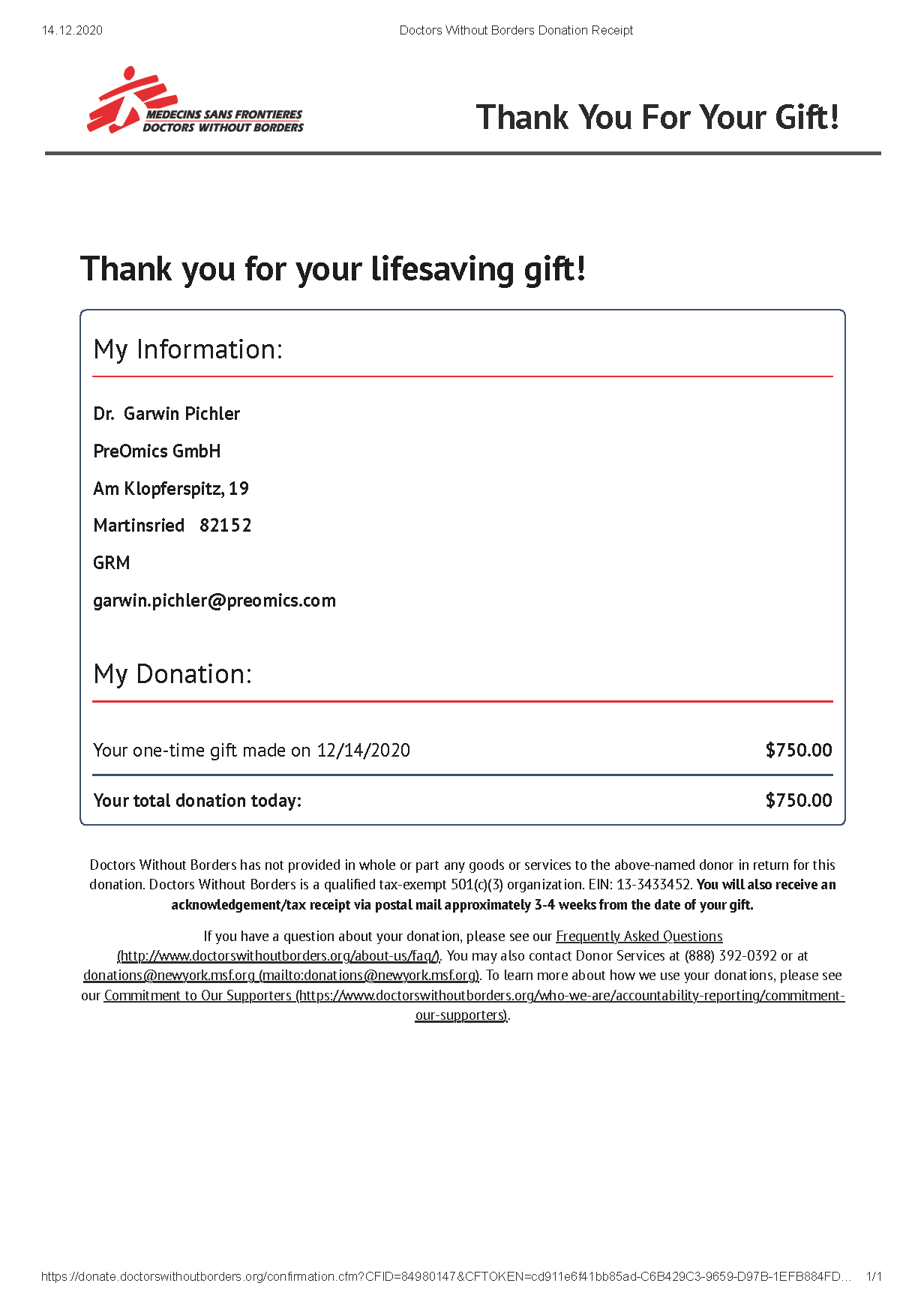 Below some more information about Doctors Without Borders:

Doctors Without Borders (MSF), founded in 1968, is an independent, global movement providing medical aid where it’s needed most. It is best known for its projects in conflict zones and in countries affected by endemic diseases.

MSF was awarded the Nobel Peace Prize in 1999. The judges chose MSF “in recognition of the organization’s pioneering humanitarian work on several continents” and to honor the medical staff, who have worked in more than 80 countries and treated tens of millions of people.

learn about the iST technology